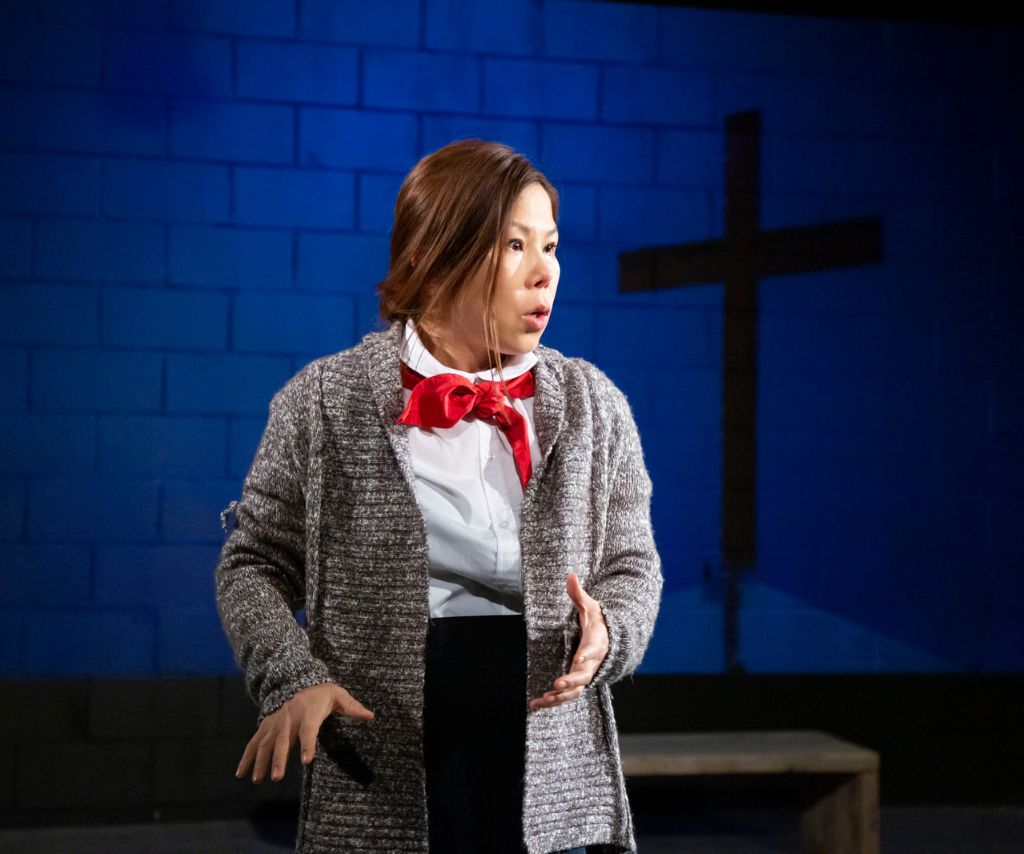 Meet Jisun, a brave girl to create her own life, SELL ME: I am from North Korea. In our latest blog, we will find all about her unique journey from East to West.

Briefly introduce yourself/your company…
Hey everyone, I’m Sora. I’m a performer from S Korea, currently living in New York.
Fun facts about me: When I was five, I said to my father “”It is MY name after all, so I should name myself”” And naturally, very naturally, my father agreed. Sora was my favorite character’s name at that time and I became Sora since then.

Here’s one more! I did not speak much English when I left for the States alone with just my huge suitcases (yes, I know, I should’ve studied before getting on the plane lol). I am proud to share, though, that I taught myself English by making numerous hotel reservations at a payphone at LAX and shopping at the Rite Aid outside of Fresno (where all they had were raisins and cows, thousands of them)- long story, I would love to tell you more in person.

What is it that makes your work/company unique
I grew up in a small town outside of Seoul, where I could see some of the ghost buildings across the river in N Korea – no one’s living in there. They’re just for show and they’re not even that impressive! My father was born in 황해도 N Korea and fled to S Korea with my grandparents when he was only 4. The three-long year- war that killed five million lives, left Korea divided and stopped innocent people like my father from ever getting back home. Writing “SELL ME” in many ways helped me get a glimpse of the hurt of having no where to go back to. Unlike the media, which only focuses on the information that they want their listeners to know, SELL ME will share the brutally honest reality of having been born in North Korea and the consequences of living in the most horrendous country in the world. This piece is for my father, my grandparents, and all the people who can not go back home.

What kind of experience do you hope audiences will have during your show?
SELL ME follows a fifteen year old girl, Jisun. I would hope that audience can all go back to their childhood and go on the journey with her.

Without spoilers, tell us what you think audiences will remember most about your show?
Squirrel….or the song?

What do you think is the best thing about the Fringe?
You get to travel to new places, work with the most caring staff ever, and meet open-minded theater lovers all over the world!

What is the most important thing you hope audiences will take away from your show?
Too often, when people think of N Korea, they automatically imagine nuclear weapons and military parades, forgetting the suffering of the average citizen and especially women. I hope that SELL ME helps its audience to rethink their preconceived notions of the country by sharing a unique personal perspective of a North Korean woman defector.

Tickets for SELL ME: I am from North Korea are on sale now, taking place at Fringe Online from 8 – 18 Sep. Book your spot today for just $15 per person!