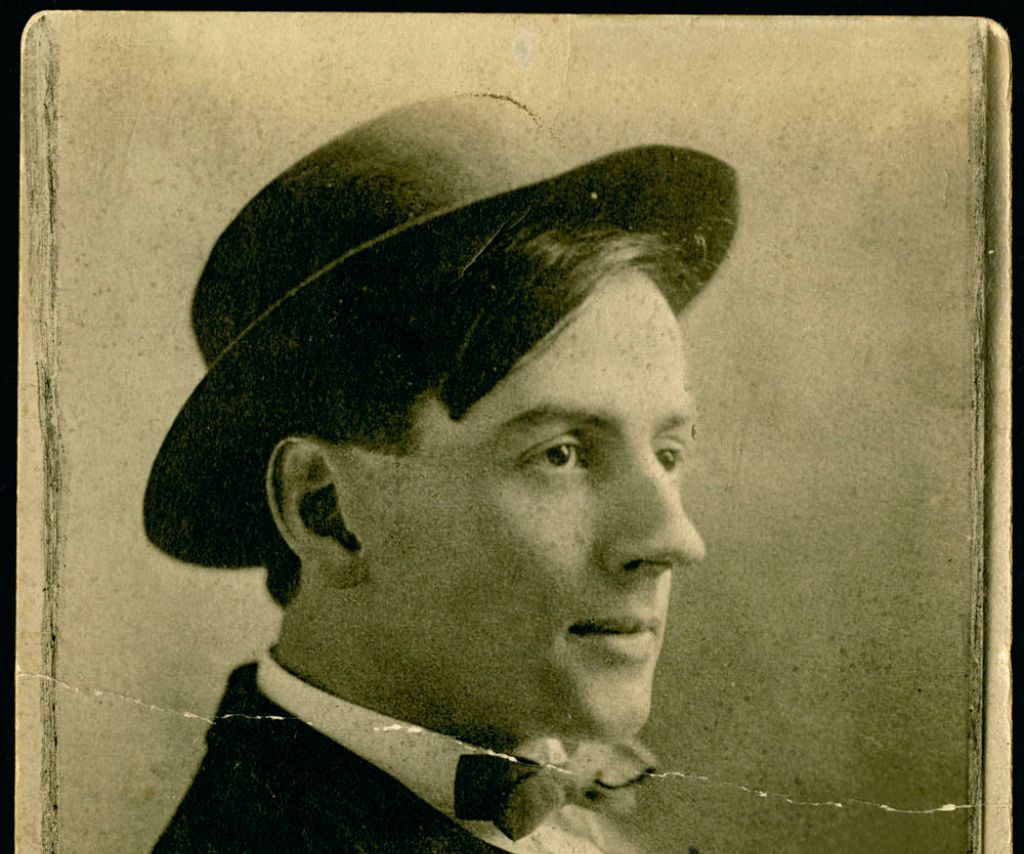 We had a chance to talk to Gregory about this production Tom Thomson Is Missing. In our latest blog, we learn more about the historic mystery inspired this site-specific show.

Briefly introduce yourself/your company…
The casting process for Tom Thomson Is Missing was challenging because there were a number of talented young artists who were interested in this play. Also, the material had some unique demands because we were dealing with historical subjects. I was lucky to find these four artists, each of whom has unique abilities. I’m sure that people will recognize them from the work they’ve been doing lately around Vancouver. Their example shows the excellent acting programs in the city, among them, Studio 58 and the Capilano University School of Performing Arts. Their teachers were some of Vancouver’s best known TV and theatre performers. They are now training a new generation of artists. For myself, I’ve been involved in the arts for a number of years as a writer and an educator, both in Vancouver and in Tokyo where I was a Communications professor for a number of years.

What is it that makes your work/company unique
Unlike many shows, we’re dealing with a historic narrative, real-life characters such as the artist, Tom Thomson, and a murder mystery. Did Canadian artist Tom Thomson have an accident, did he commit suicide, was he murdered? We’re presenting one of the many possible scenarios to our audience in a theatrical form. We’re dealing with a real-life outdoor character, so we’ve taken the decision to produce this show outdoors near Sutton Park on Granville Island. It’s an urban park rather than a stand of forest and a lake, but it’s outdoors. We hope we can help a Vancouver audience, in this wonderful outdoor city of ours, nestled in the mountains, and by the sea, respond to his respect and love of the environment, his dedication to the artistic process, and the personal, social, and economic pressures on him in his time.

What kind of experience do you hope audiences will have during your show?
Our show is unique in that it’s an ensemble production of four actors and a director and writer exploring one of Canada’s most famous mysteries. We’re dealing with real life characters here and the facts in the disappearance of Tom Thomson on Canoe Lake on July 7, 1917. It’s an extraordinary story, how one of Canada’s most promising artists apparently drowned on a sunny summer day on a lake that he had canoed many times and could swim easily. Thomson left no diaries. All that we have left are recollections of his contemporaries, a number of facts, highly disputed, and a massive amount of writing and speculation since that time. None of this would matter except that Thomson left this wonderful visual record of his time painting in the wilderness. That love he expressed for it has special resonance now, I think, in Vancouver, and with our environment imperilled.

Without spoilers, tell us what you think audiences will remember most about your show?
An appreciation of Thomson’s spirit, and that they will feel, as with many artists who died relatively young, whether Vincent Van Gogh or Amy Winehouse, a sense of loss, over what might have been. Also, the single-minded pursuit of something, be it art like Thomson, or writing, or theatre, but also business, or your career, has its costs. It can lead you to tremendous success and recognition, but it can be a lonely, even dangerous road. Personally, I hope that they will become as engaged in the mystery and explore it themselves and maybe one day even visit Canoe Lake.

What do you think is the best thing about the Fringe?
Fringing is like a buffet, there are so many wonderful shows and experiences on offer in a single day, not to mention a whole festival! Every year, I’m surprised and inspired by some of the work I’ve seen and I still think of some stand-out pieces I’ve seen from years ago. There are artist performers from around the world. The Vancouver Fringe Festival is plugged into regional, national, and international circuits of traveling artists, so it’s a reminder of how universal and international drama can be and how yet how exciting, immediate, and real because it unfolds before you.

What is the most important thing you hope audiences will take away from your show?
Admiration for the actors and an appreciation of our storytelling and for our use of theatre and music and sound to create a moving experience. As well, we hope they’ll see that there are some great stories out there.

Tickets for Tom Thomson Is Missing are on sale now, taking place at Granville Island Picnic Pavilion from 8 – 18 Sep. Book your spot today for just $15 per person!